Georgian chamber organ made for a private collection 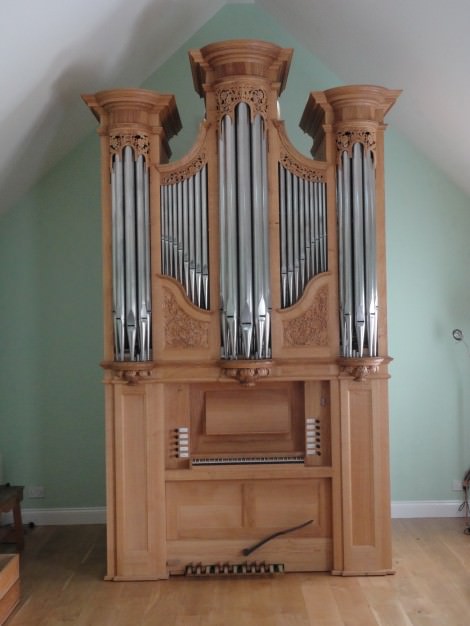 The pitch is A440, the tuning Werkmeister III